The Lantern Festival falls on the 15th day of the 1st lunar month, usually in February or March in the Gregorian calendar. As early as the Western Han Dynasty (206 BC-AD 25), it had become a festival with great significance. This day's important activity is watching lanterns. Throughout the Han Dynasty (206 BC-AD 220), Buddhism flourished in China. One emperor heard that Buddhist monks would watch sarira, or remains from the cremation of Buddha's body, and light lanterns to worship Buddha on the 15th day of the 1st lunar month, so he ordered to light lanterns in the imperial palace and temples to show respect to Buddha on this day. Later, the Buddhist rite developed into a grand festival among common people and its influence expanded from the Central Plains to the whole of China. 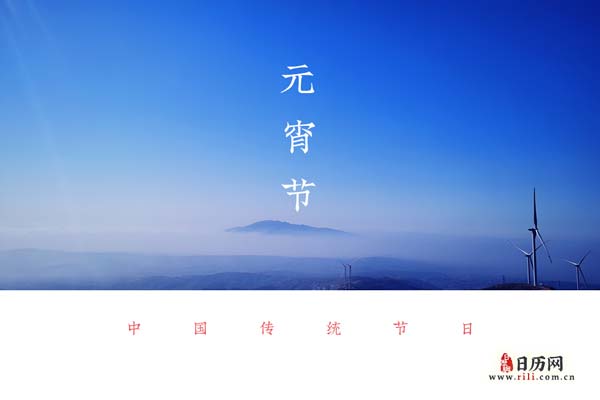 Till today, the lantern festival is still held each year around the country. Lanterns of various shapes and sizes are hung in the streets, attracting countless visitors. Children will hold self-made or bought lanterns to stroll with on the streets, extremely excited. "Guessing lantern riddles"is an essential part of the Festival. Lantern owners write riddles on a piece of paper and post them on the lanterns. If visitors have solutions to the riddles, they can pull the paper out and go to the lantern owners to check their answer. If they are right, they will get a little gift. The activity emerged during people's enjoyment of lanterns in the Song Dynasty (960-1279). As riddle guessing is interesting and full of wisdom, it has become popular among all social strata.